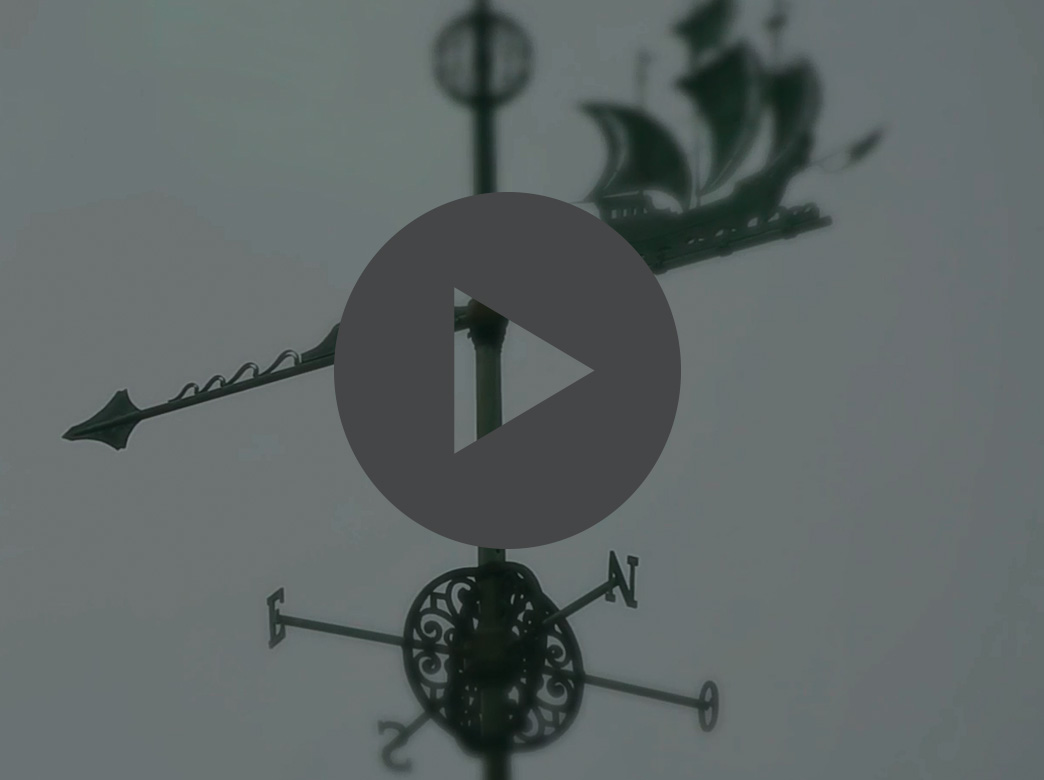 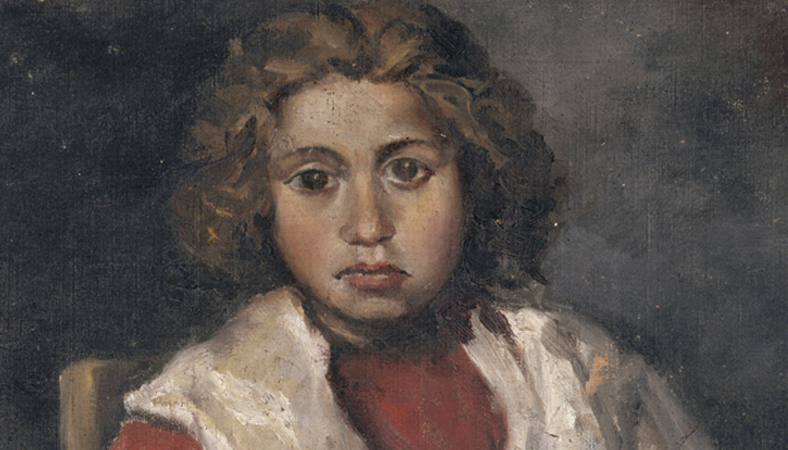 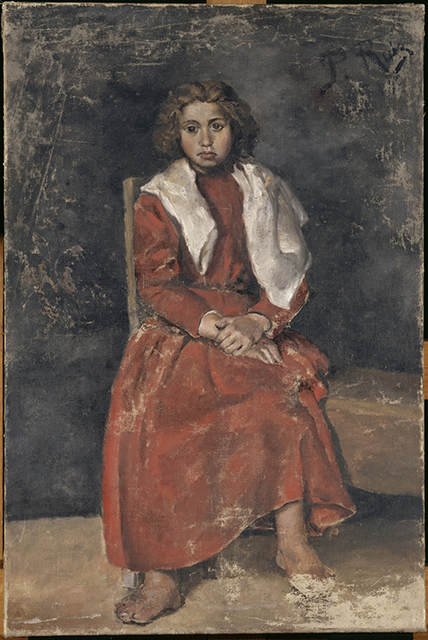 Pablo Ruiz Picasso was a 9 year old boy when he first arrived in A Coruña in 1891. Although he would only stay here for a little over three years, this period made an indelible impact on his life.

His father, José Ruiz Blasco (1838-1913), had just been awarded a teaching position at the recently founded Fine Arts School in A Coruña and he moved to the city with his wife, María, and their children Pablo, Lola and Conchita. Pablo, the eldest, was already proving to be good at drawing and painting.

At that time, Ruiz Blasco was already a mature painter. However, as the years went by, his success still hadn't come. He had been working for a low salary as a professor and curator in Málaga for some time, and, although he had managed to sell some paintings, he was not a renowned artist. So he had put in for a transfer in order to improve his financial situation. He was finally given that chance.

The family settled in an apartment on No. 14 Payo Gómez Street. This was a new neighbourhood with very few buildings. Just across the street from their home, the family friend Dr. Pérez Costales lived in his detached house. Pérez Costales had been a government minister in the First Republic and was a well-known figure in the city.

For young Pablo moving to A Coruña also meant, in a way, relief. Here he would be far away from his grandmother's and aunts' supervision. Back in Málaga they all lived in the same house, and in A Coruña he was only supervised distantly by his mother, whilst he had fun playing with his friends in Pontevedra Square, Riazor or Santa Margarita Hill. Some of his favourite games were playing in the waves, chasing cats, stone-fighting or pretending to be a bullfighter.

The year he arrived in the city he was enrolled in the Provincial Secondary School. He was not a good student: in the classroom he would spend the time drawing in his books and watching the waves through the window. He got poor marks. He was usually in detention in a dark room, where he would also be drawing.

Many academic works made by Picasso are still preserved, some of them are copies from prints and some other elaborated from gypsum models owned by the school, some of which are still there. The exhibition shows some of these works and their models.

Picasso's parents firmly supported his artistic vocation. They gave him drawing pads, enrolled him in the school of Fine Arts and paid a girl to pose for him in La muchacha de los pies descalzos. Ruiz Blasco, aware of how skillful his son was, used to ask for his cooperation for some of his paintings when, for instance, drawing pigeons' legs, a typical animal he used to paint.

In A Coruña Picasso began to go outdoors and paint nature scenes. He was already a prolific artist, recording everything around him. He painted the Torre de Hércules, the sea at Orzán, Santa Margarita Hill, and a rural postcard of San Roque de Afuera, among many other places within the city. He also published two light magazines, Azul y Blanco and La Coruña, in which he would reference local stories and events.

In A Coruña he would get started with portraits: he painted his family and even his dog Clíper. He also portrayed Pérez Costales and his son Modesto Castilla. He also portrayed himself: his first known self-portraits were made here.

Encouraged by Pérez Costales, Picasso's first exhibition was held in A Coruña in February 1895 and was praised by La Voz de Galicia. It took place on No. 20 Real Street, in a furniture shop. We do not know how many paintings were exhibited, but there could have been three sketches depicting the same human head, maybe a bearded beggar's head.

His second exhibition also took place in A Coruña, on No. 54 Real Street, in an umbrella shop. On this occasion the work exhibited was El hombre de la gorra. Picasso kept this painting with him all his life.

During this time, he would sign his works as “P. Ruiz”. Until the early years of the 20th century he would not use his mother's name, Picasso.

Picasso’s youngest sister, Conchita, got sick with diphtheria and died shortly afterwards, in January 1895. Her doctor was Pérez Costales but he couldn't do anything to save her life. It was a severe blow for the whole family.

A few months after her death, the Ruiz Picassos left A Coruña for good. Despite Pablo's successes, promising future and the appreciation he was receiving, Conchita's death, the arguments at the Fine Arts School and the bad reviews of his work are likely to count among of the reasons that led Ruiz Blasco to leave the city.

The family left A Coruña in April 1895. Ruiz Blasco was appointed as a professor at the Llotja in Barcelona, exchanging his post with Román Navarro's, who was born in A Coruña and was willing to go back to his hometown and leave Barcelona for good.

The only graphic testimony that we have nowadays of the Ruiz Picassos' stay in A Coruña is a photograph of Lola taken between 1891 and 1892 by José Sellier, a Spanish cinema pioneer.

Picasso would never visit A Coruña again, but the city would remain in his memory. Many years later, he was still gathering postcards that depicted the city as he was fond of keeping some of his childhood paintings, such as a view of Santa Margarita Hill, La muchacha de los pies descalzos or El hombre de la gorra. All three of these works are shown in the exhibition.